The Yankees need to face the facts. GARDNER IS DONE! 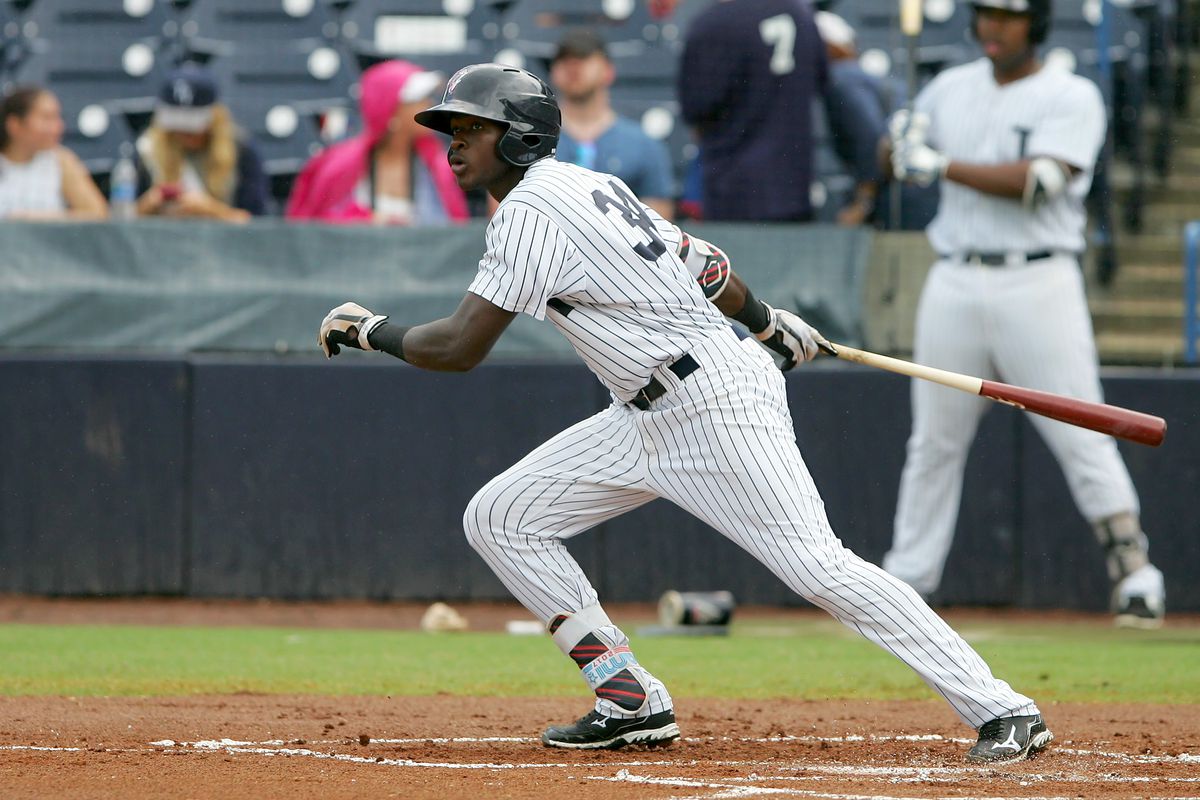 Gardner is flat out terrible this year. The Yankees already have his replacement in Frazier, Tauchman AND Florial.

Brett Gardner is so bad he can’t touch rookies crap stuff. He’s 2 for his last 81 now…

Gardner’s issue are not just tweak and they go away things! I was a .800 hitter by senior year in high school and my only minor league season. I KNOW HITTING! Gardner’s bat is completely gone due to his age and is not coming back! He’s even struggling to field the ball and his caught stealing rate has skyrocketed. He’s done! His career is over! ENOUGH ALREADY!

WHEN WILL IT END? When will the Yankees finally DFA Gardner and give the young kids a chance and make it exciting again?

The Yankees fix is easy, show Gardner he's not an everyday player. Tell one of the young guys they're going to get a chance everyday. Bring them some excitement

Give Estevan Florial a chance already! He is flat out raking at the alternate site and launching 450+’ bombs!  What do the Yankees have to lose? He can’t be any worse than Gardner!

Here's OF Estevan Florial showing off the power stroke with a couple of home run swings, the first of which was a 470-foot blast 💪 pic.twitter.com/sk0kr8fXL6

Give the kids a chance! Ford is struggling but needs steady playing time to get going.

Estrada is looking great when not getting called out on strikes on pitches literally a foot out of the zone.

Wade is even looking good. NOT GREAT!

Almost every team has brought up a young gun to bring some excitement to their teams.

WHERE ARE SCHMIDT AND FLORIAL? BRING SOME EXCITEMENT! 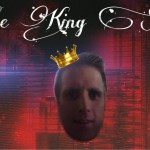 Hal, Cashman, and Boone Presser Wrap Up and Breakdown:

WOW! Random Yankees Fans Get Together On Zoom & Had This To Say